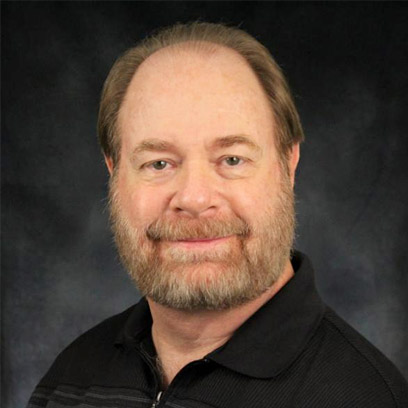 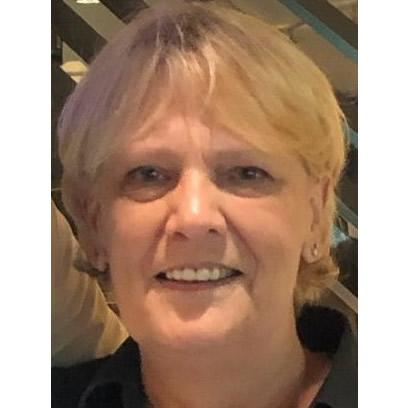 Michael & Eunice Kertis
Co-Owners
Michael and Eunice Kertis are the majority owners in Kertis Sports and Entertainment Group and the West Texas Warbirds Indoor Football team. Michael was born and raised in North Olmsted, Ohio and Eunice in Bowling Green, KY. They have resided in Allen, TX since 1989. Michael and Eunice have two sons, Barry and Leif. After graduating high school, Eunice was fortunate to have been able to travel and live in Germany for several years. After returning to the U.S. her career in various segments of the entertainment industry has provided her unique and valuable insights into that industry. Michael attended The University of Texas at Arlington where he earned a degree in Geology which he utilized early on as a geologist in Texas and Kentucky, where he met Eunice. After the industry downturn in the late 1980’s Michael utilized his degree to build a career as an Environmental, Safety and Health professional, which he currently enjoys today. 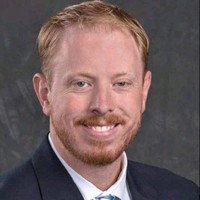 Personal:
Leif grew up in Allen, Texas where he played multiple sports in High School. He played football under legendary Texas High School coach Todd Martin. Leif has a 7-year-old daughter named Bailee who loves coming to the games! When Leif isn’t spending time with his daughter, he enjoys playing hockey and working out. Leif also loves to travel. Make sure you stop him to shake hands and take pictures as he thoroughly enjoys interacting with fans.

Fun Fact:
Dean Garza, Assistant Head Coach for the Warbirds, was a coach at Allen when Leif played there.

0
Your Cart is empty!

It looks like you haven't added any items to your cart yet.